We forge bridges between
strategy, process, system and human 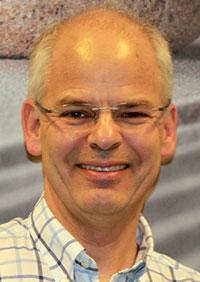 Axel is an industrial engineer who has been working with SAP software since 1989. His primary focus is on logistics matters, as well as the integration of financial and internal accounting. Before he founded Arkus GMBH with Kerem Binici, he has worked for other well-known SAP consulting companies; including a reputable pharmaceutical company. He is a passionate golf player and owns an honorary office. 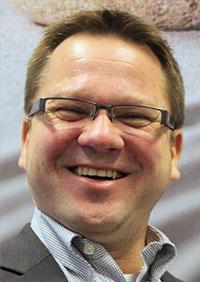 Kerem is a production engineer who had his first successful SAP project in 1991 as an employee within the pharmaceutical industry. He continuously sharpens his process and SAP intelligence with numerous successful SAP projects. He has worked with well-known consulting companies and has many years of project management skills with international logistics service providers. This was all before he founded Arkus GMBH together with Axel Bonn in 2008. Kerem is the father of two children, and enjoys endurance sports such as marathons and triathlons. 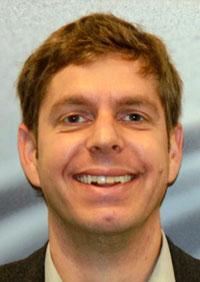 Dirk is the industrial engineer for logistics who left his home region in Lippe for the hanseatic city, Hamburg, in 1999. He developed a wide range of logistical processes and continued to develop his competencies through various SAP projects for a consulting company in Hamburg. He then worked as a project manager for a leading logistics service provider before he began his freelancing career. Through his different projects all over the world, he met his future partners in Arkus GMBH who he joined in 2012. He regularly enjoys his family life and going to the beach.
He is an industrial engineer, who is working with SAP software since 1989. He has his focus on logistic subjects, as well as on the integration of financial accounting and internal accounting. Before he has founded arkus GmbH together with other partners in 2008, he worked for different well-known SAP consulting companies and a SAP using pharmaceutical company. Aside from his working activities he is a passionate golf player and own an honorary office. 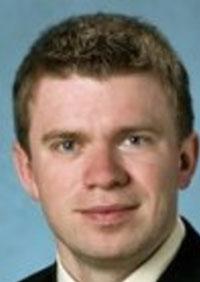 Vladimir is M.Sc. Informatics who came to Germany in the year 2000. He worked for major consulting companies in Germany in areas of SAP and application development. In the last years he is SAP project manager for rolling out the SAP template around the globe. He has a good understanding of business needs and technical skills that enables him to steer the projects in a professional way on time and in budget.  With arkus he is also working as scrum master for HANA and Fiori development. When not working on the project he enjoys the time on a snowboard or windsurfing or bicycling.